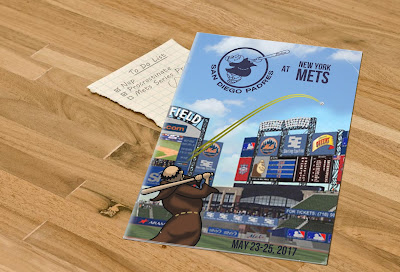 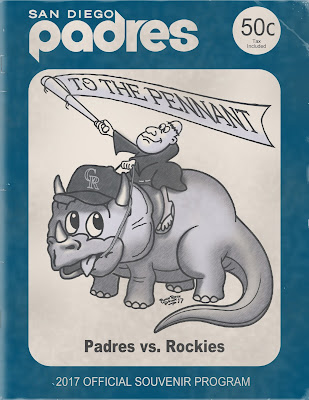 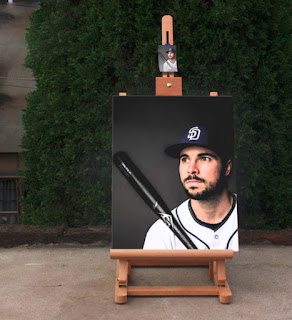 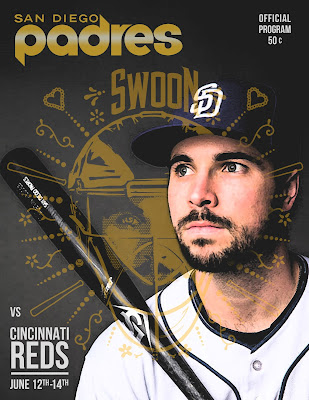 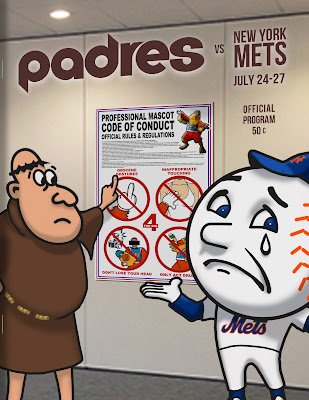 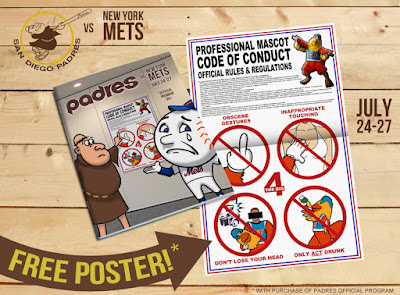 Posted by PunkRockPaint at 9:57 PM

Terrific stuff! Most of these I caught on Twitter, but a few I missed, so glad there's a central place for them all now.

Part 1 is really amazing i will take a look again. look for free betting tips at our site and get update of every match around the world.

Very good article about the cards. I welcome you to our website to get best cricket betting prediction for your bet.