Congratulations! And The Winner Is... 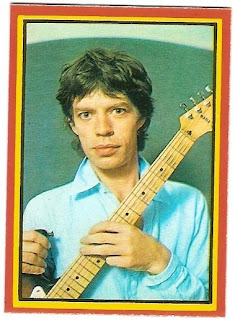 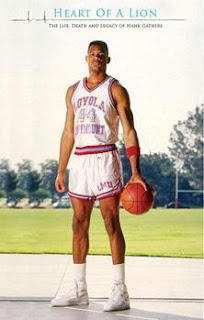 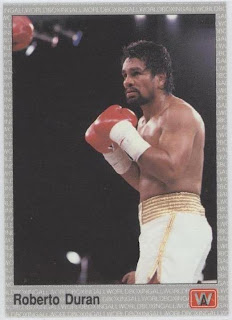 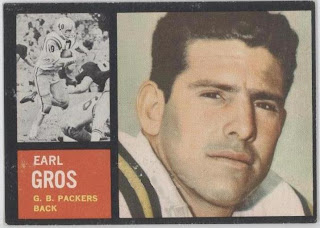 Grows (Gros)
on the 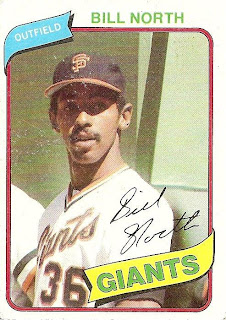 North side of a 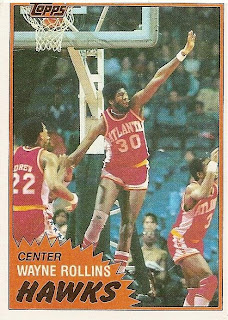 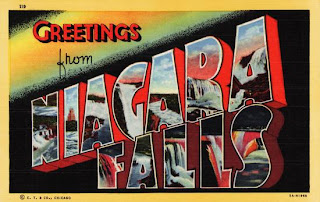 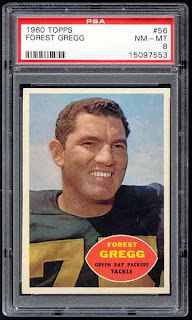 Forest
does it make a 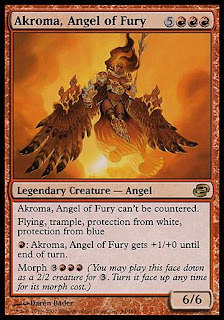 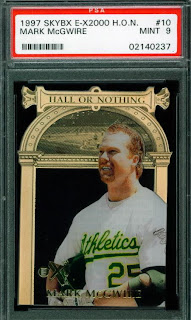 Nothing (Get it Hall or Nothing...) 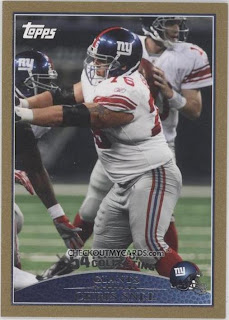 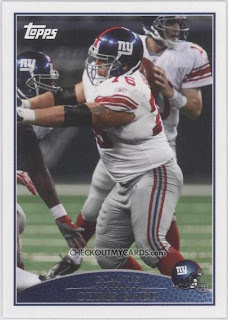 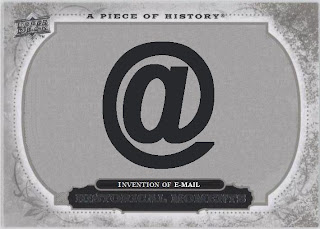 A rolling stone gathers no moss grows on the north side of a tree falls in the forest does it make a sound and fury signifying nothing to sneeze at.
Well done, Doc! I am impressed... and frightened.

Honorable mentions go to Mark of Mark's Ephemera (for his rationale that was slightly more bizzare than mine), and dogfacedgremlin (who was within a couple of cards as early as the night of the post.) Tim (d.f.g.) even deleted a comment he made, asking if I meant to post two Chris Snee cards. He was definitely the first to be on the right track!
Posted by PunkRockPaint at 9:56 AM

Great job, Doc. I couldn't figure out that stinking Magic card. Otherwise I bet I would have had it.

I'll be at Tower Records at the mall, signing from 8 to 9 this evening.

Move along, Mr. Ephemera, you've averched your 15 minutes of fame. About half an hour ago.