This Date in History...

Today's card was a tough call. There are three contenders:
In 1990 Lech Walesa was elected president of Poland. From electrician, to activist, to prisoner, to president is an amazing story. Solidarity was the first word I learned in Polish... Okay, it is the only word I know in Polish. 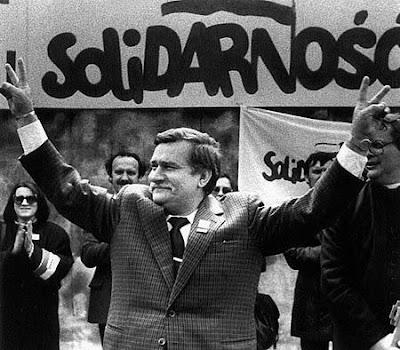 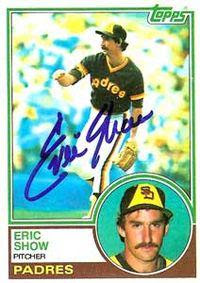 Today's choice was actually rather easy after the previous two days: 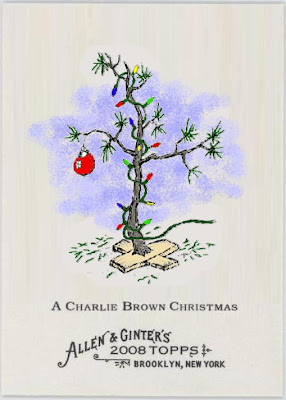 Posted by PunkRockPaint at 7:30 AM

I was a big Show fan too. I always thought that he looked like one of my uncles.

We watched Charlie Brown the other night too. Wonderful card, thanks for posting it.