The 1973 season ended in turmoil for the San Diego Padres. The team was on the verge of being sold... and moved to Washington D.C. Were it not for Ray Kroc and his Big Mac-millions, the team would have moved away.

Tony didn't let the situation with the team effect his season. In September of '73, Tony set a major league record by batting .875 in 94 official at bats! 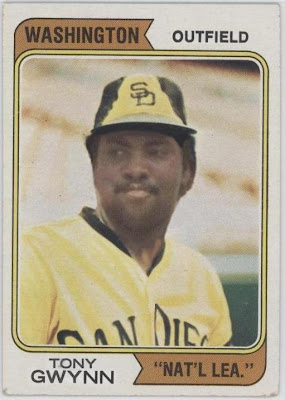 Posted by PunkRockPaint at 8:41 AM